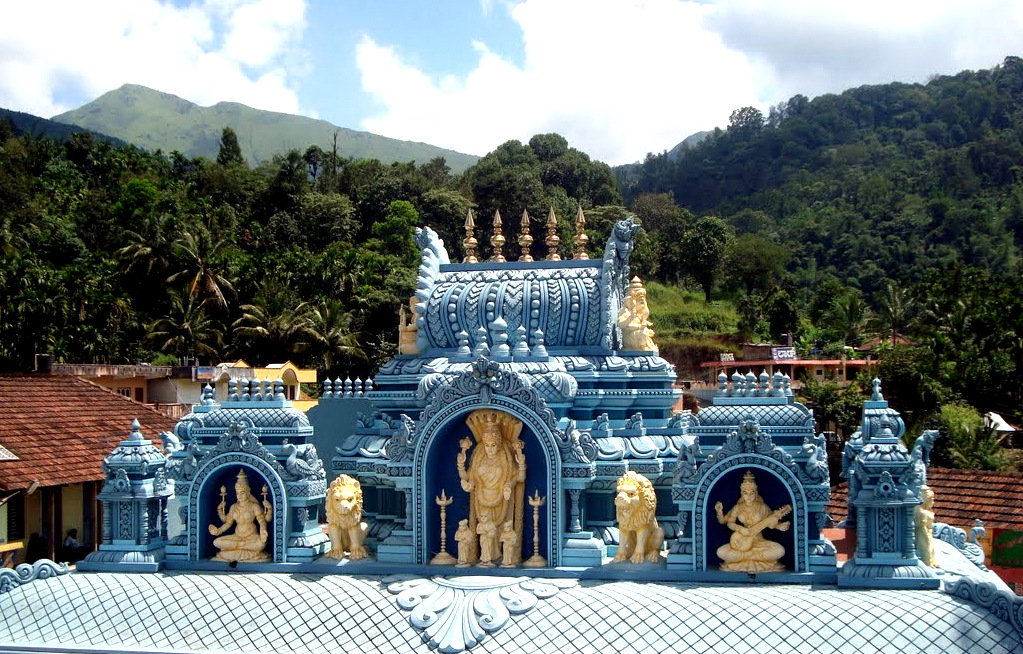 On the banks of the River Bhadra, in the Western Ghats of Karnataka, there is the ancient temple of Horanadu Annapoorneshwari, which is located in the midst of thick forests and valleys in a remote part of Chikamagalur district, Karnataka. This temple is also known as “Sri Kshethra Horanadu”.

Being located 100 kms south-west of Chikmagalur, this temple attracts many visitors of all ages, religions, castes and genders, who come here to worship and are welcomed wholeheartedly. Since the reigning deity is Goddess Annapoorna or the Goddess of Plentiful food for all, devotees are given a three-course vegetarian meal. 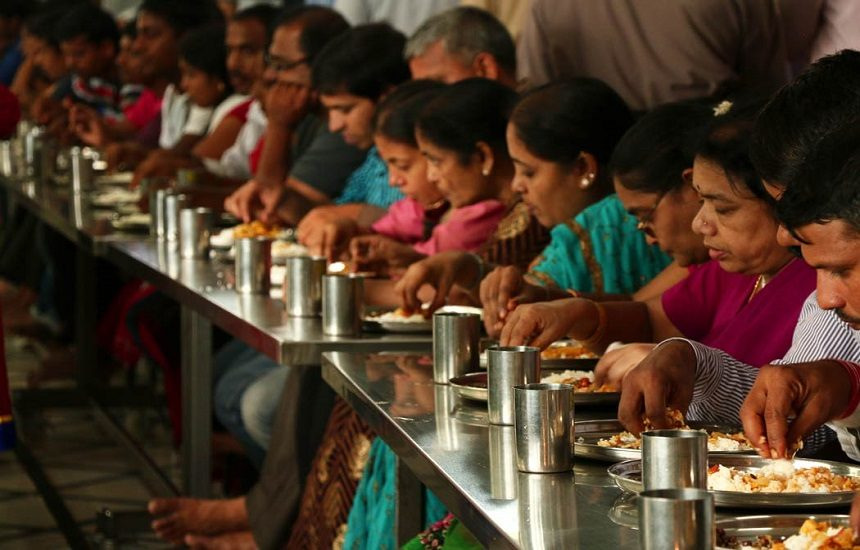 The word Annapoorna is a made of two words Anna meaning grains or food and Poorna meaning perfect and complete. Hence, Annapoorna means complete or perfect food. Sri Annapoorneshwari is believed to be an incarnation of Goddess Parvati, wife of Lord Shiva. 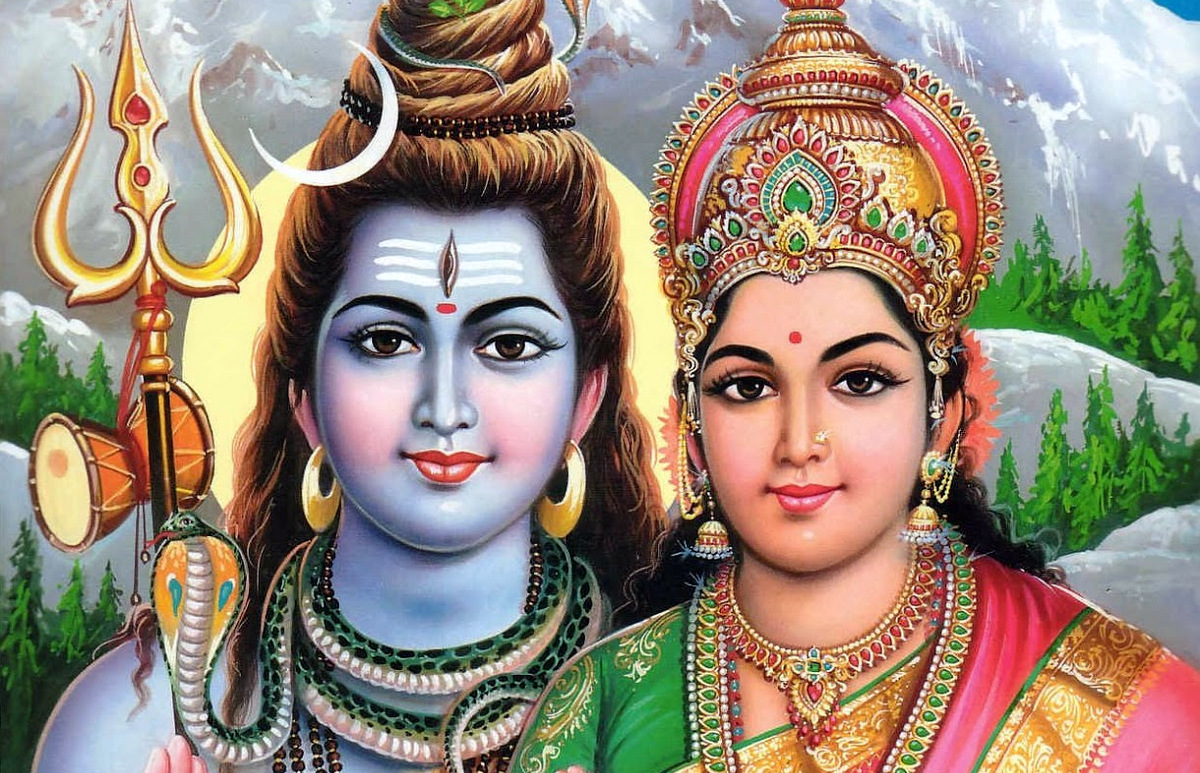 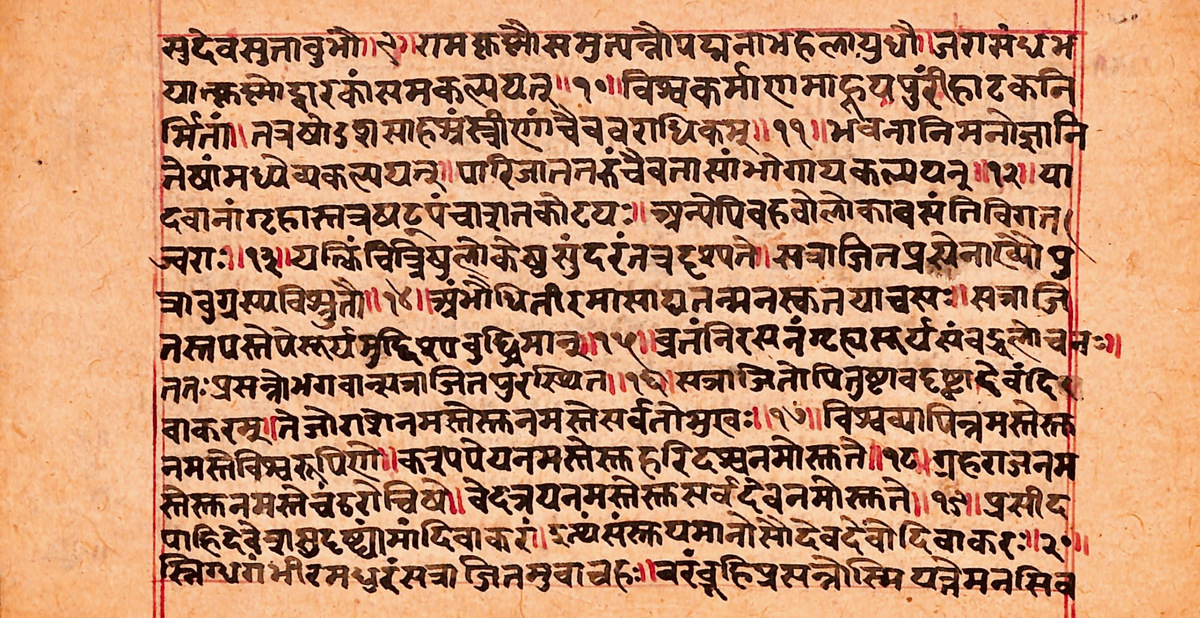 Goddess Annapoorneshwari can been seen here in a standing pose on a peetha. she is holding Shanku, Chakra, Sri Chakra and Devi Gayatri in her four hands. The idol is covered in gold from head to toe. 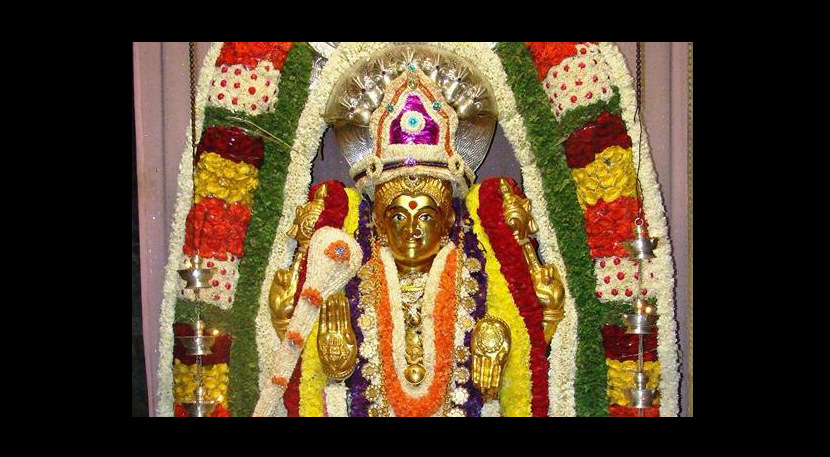 It is believed that how so ever visit Devi Annapurna, will never for without food in their lives. 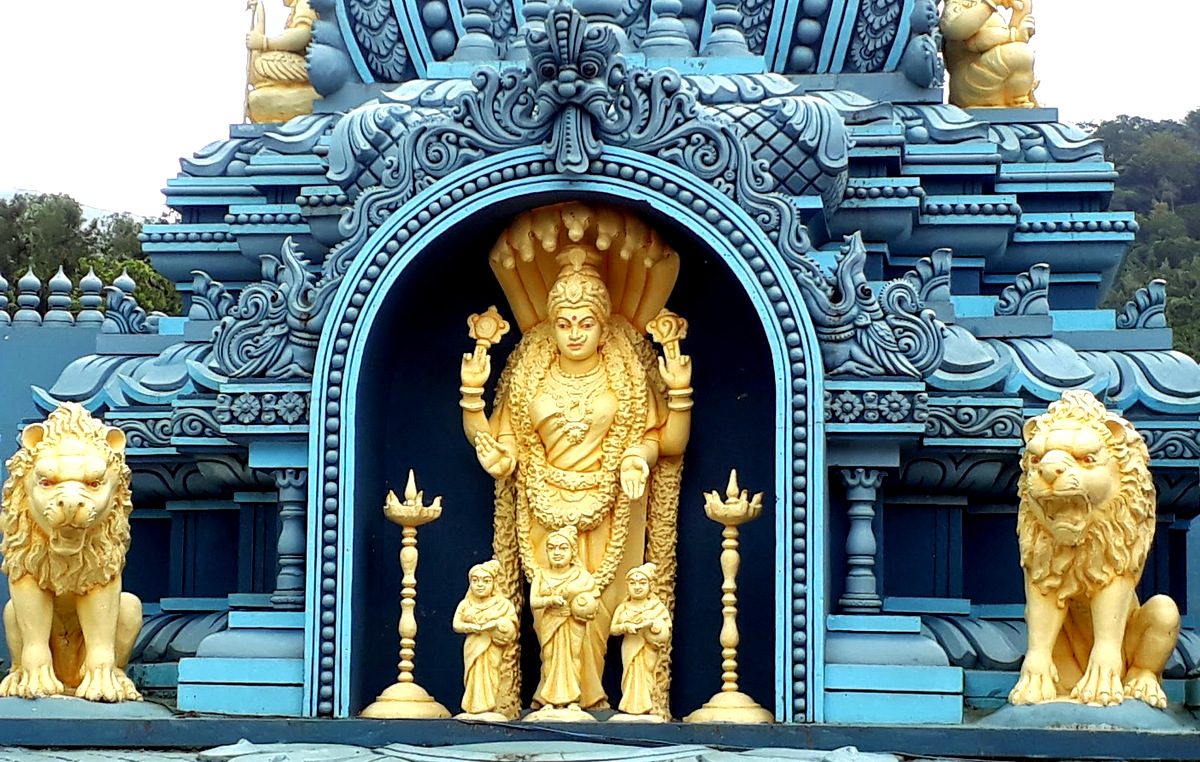 To reach the main temple complex, worshipers have to climb a flight of steps. Beautiful carvings can be found on the ceilings of the temple. 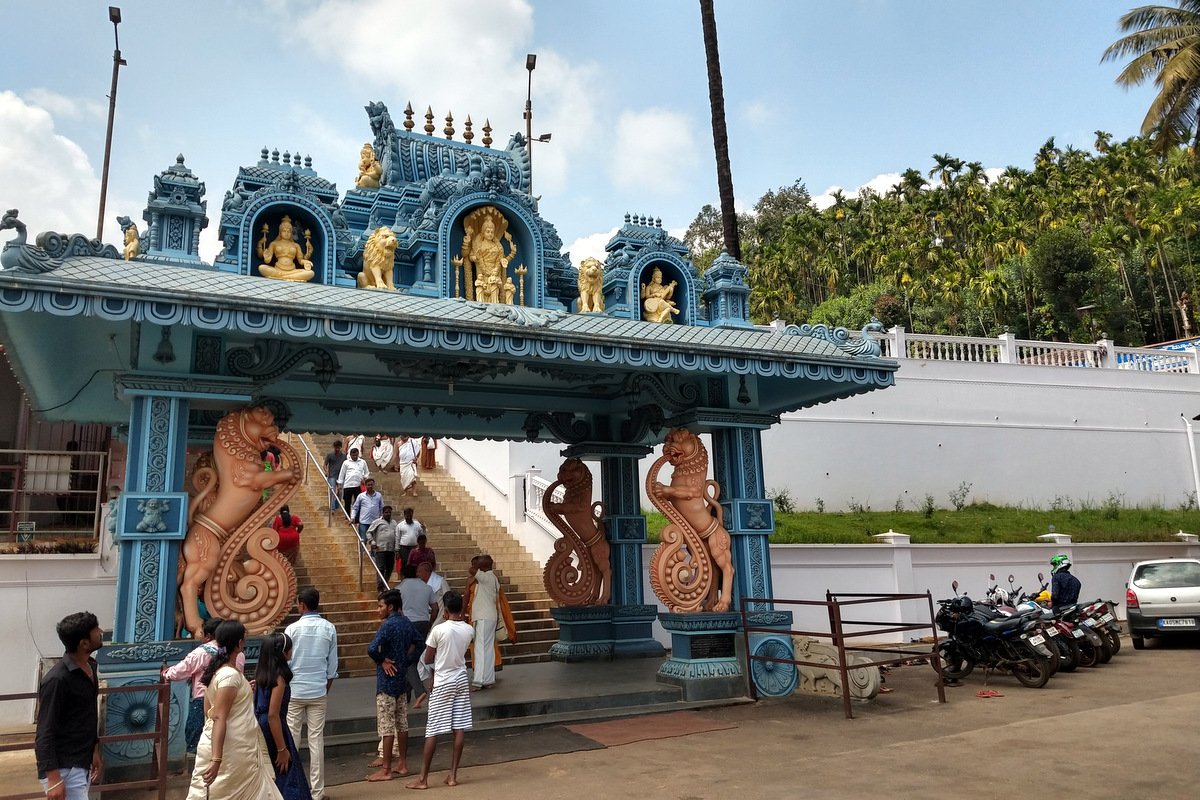 Adi Sesha surrounds the main sanctum or the Garbhagriha of the temple and the Padma Peeta constitutes of Koorma, Ashtagaja and others. 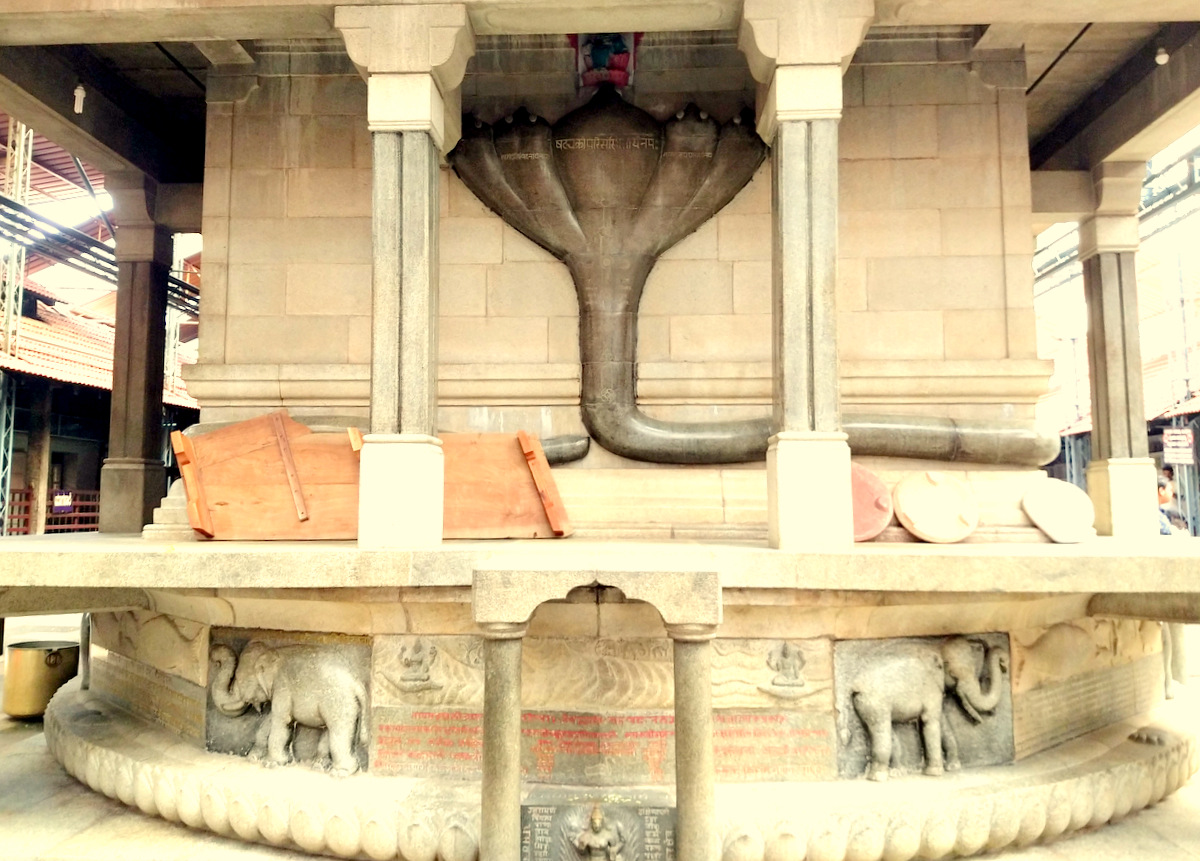 Male devotes have to remove their shirts to enter into the central sanctum. 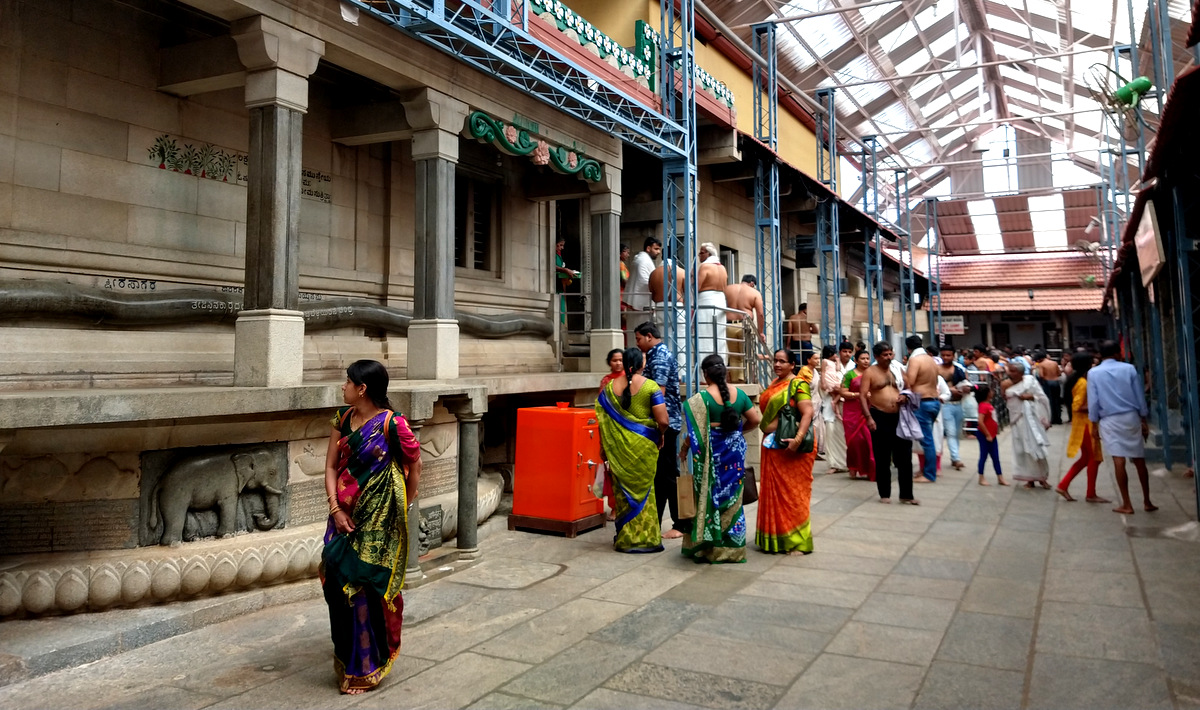 It is believed that the sage Agastya in 8th century established the icon of the goddess here. 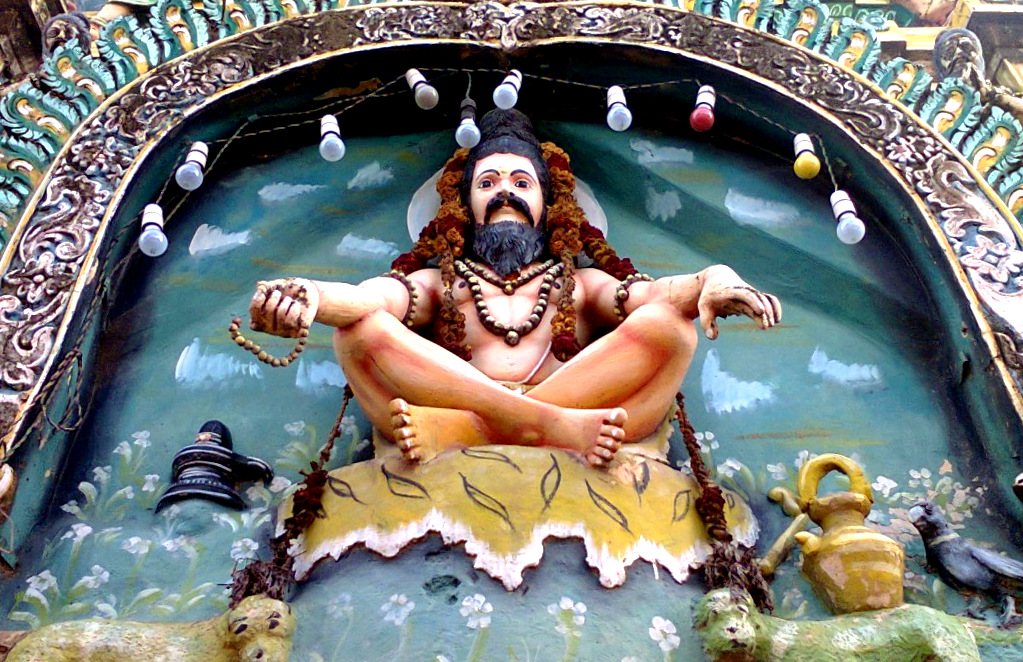 As per legend, the god Shiva and his wife Parvati – the presiding goddess of food as Annapoorna, had an argument. Shiva declared everything in the world including food to be maya (illusion). To prove food is not illusion, Parvati disappeared resulting in the nature to become still. Neither climate changed nor plants grew, causing drought in the world.

Taking pity on the world, Parvati appeared as Annapurna and distributed food to all. 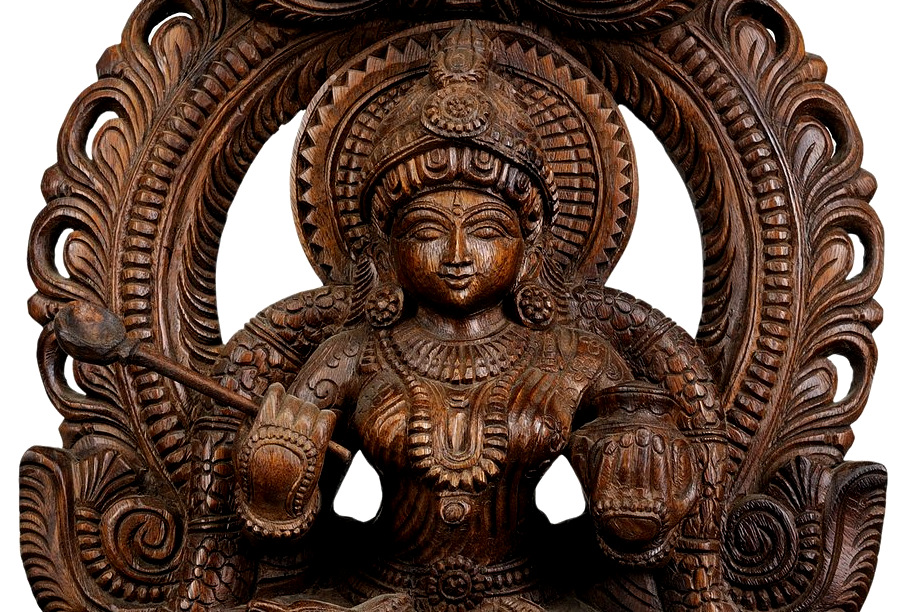 According to another tale, Shiva beheaded the god Brahma. Brahma’s skull got stuck in Shiva’s hand. He was cursed that till the skull is not full of food or grains, it will stick to his hands. Shiva went everywhere and asked for food but the skull was never full. So he finally went to this temple and Annapoorna filled the skull with grains and reversed Shiva’s curse. 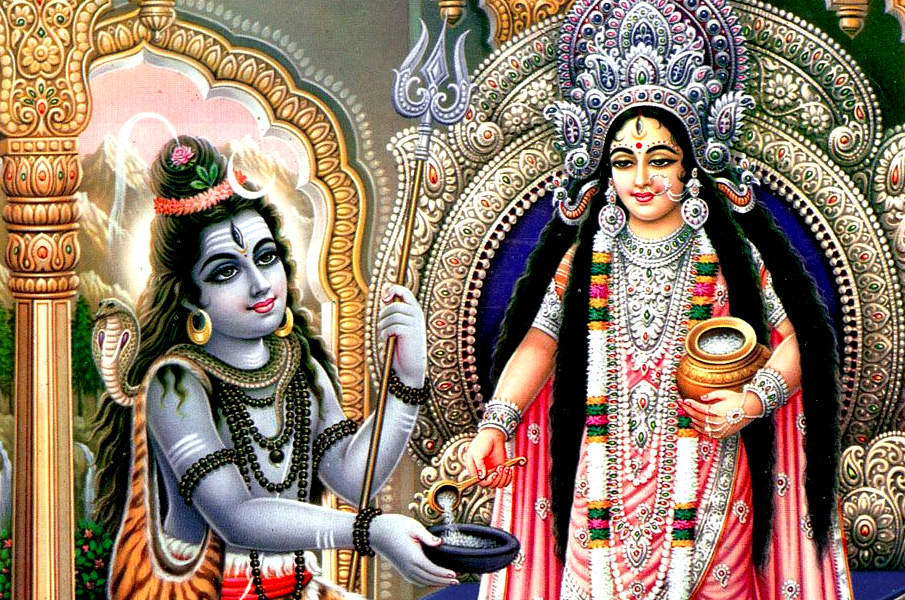 The temple premise was small and unknown to many till the fifth Dharmakartharu Sri D.B. Venkatasubba Jois repaired and revived the Temple following the principles of Astrology, VastuShilpa and Hindu Myhtology. Prathistapana of Devi Adishakthi and ‘punaprathistapana’ of Devi Annapoorneshwari was done in 1973 on the auspicious day of “Akshaya Tritya”.

Akshya Tritya is the main festival celebrated in this temple. This day is believed to be the birth date of Devi Annapoorna. This day marks as the beginning of Treta Yuga as well as the end of winters and start of summers.

The temple also celebrates 5-day long Rathotsaya during the month of February, 9-day long Navratri during September, Deepotsava and Havi with great enthusiasm. 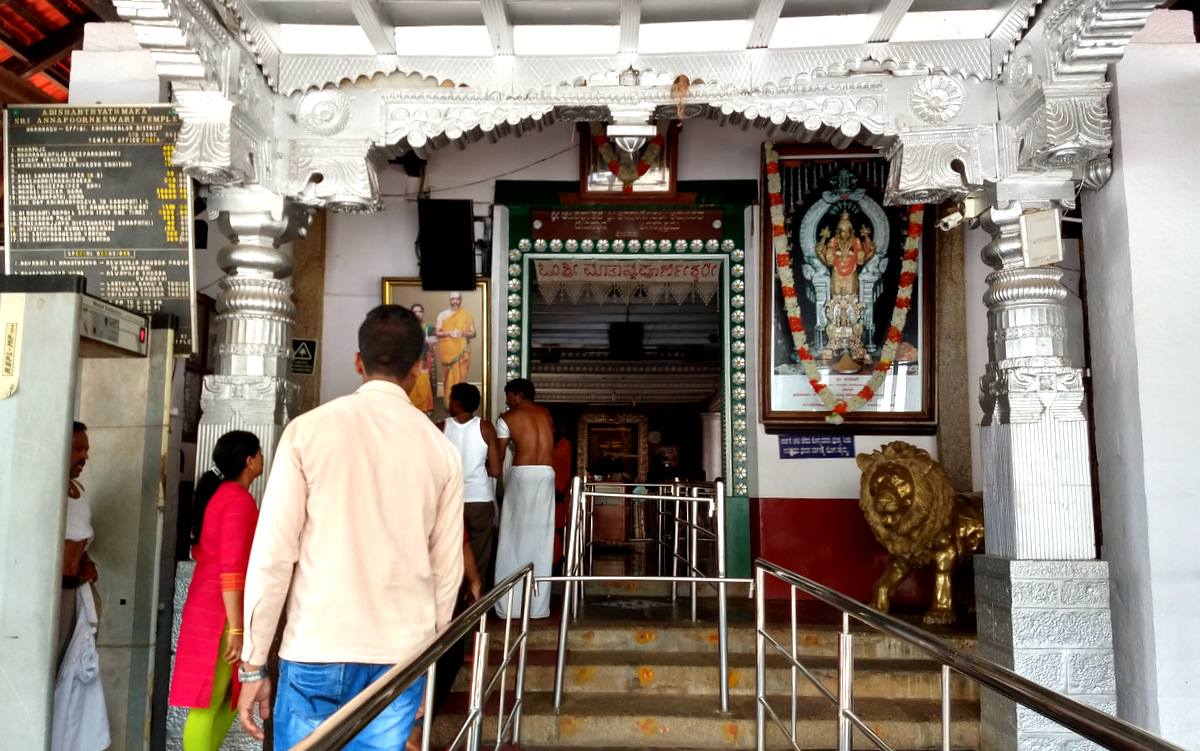 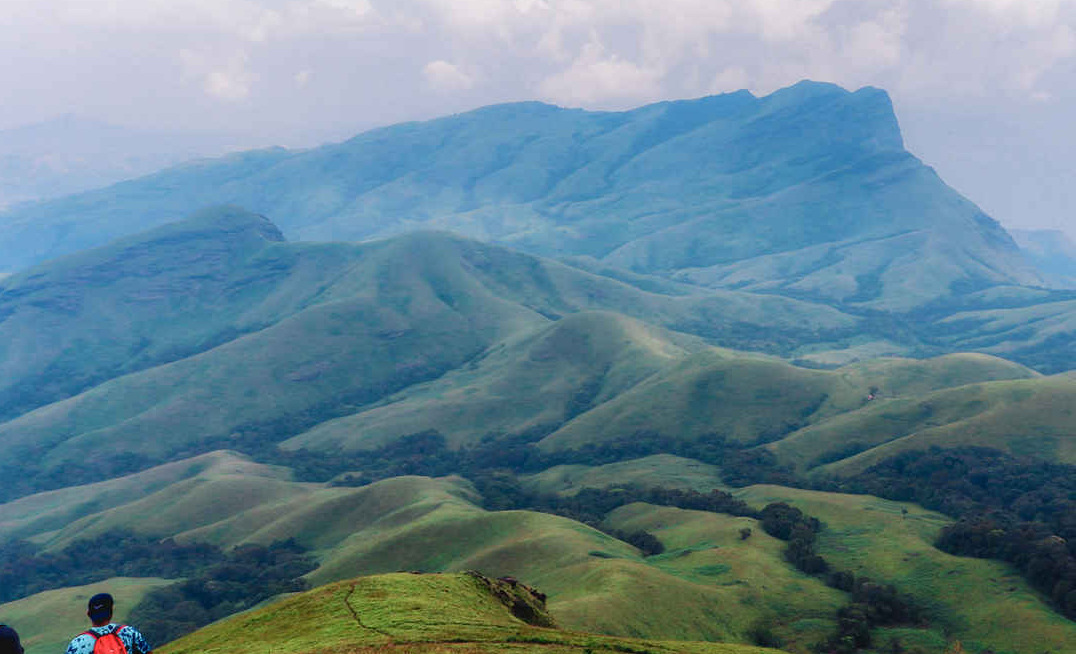 This town also throws up opportunities for exploring nearby places like Sringeri, Kudremukh and its sanctuaries and Kalasa. 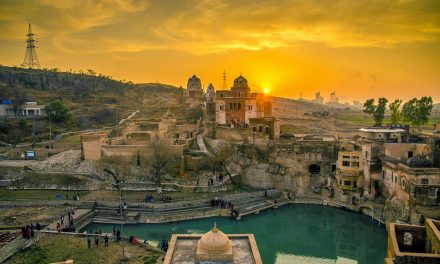